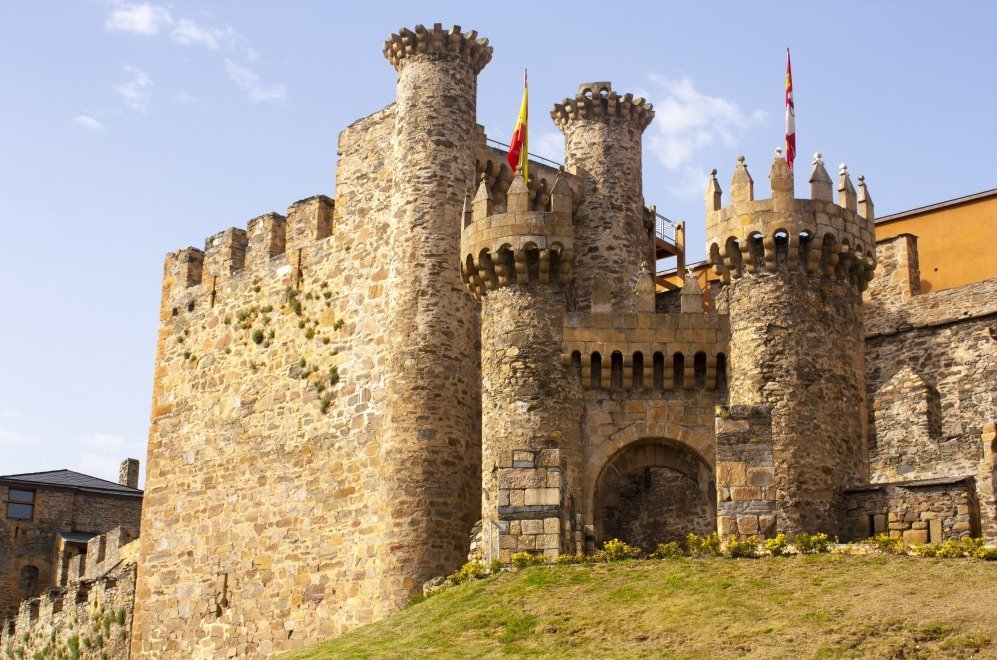 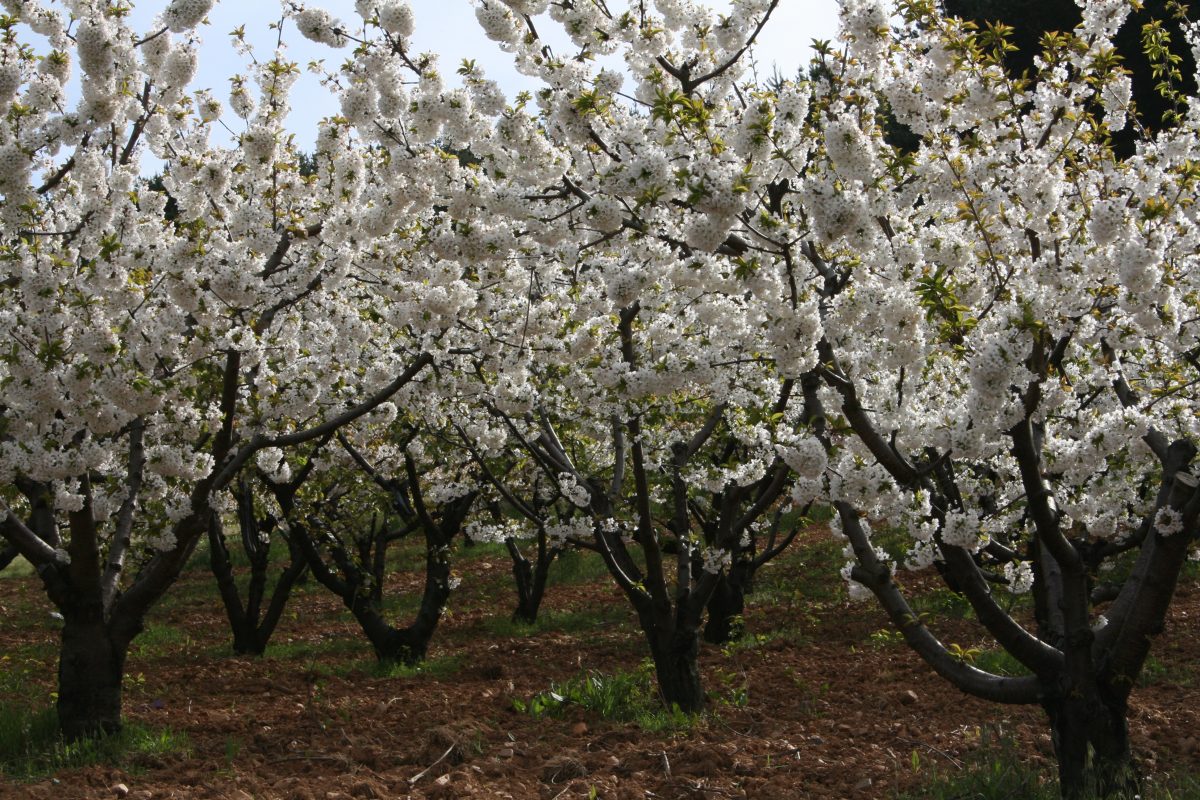 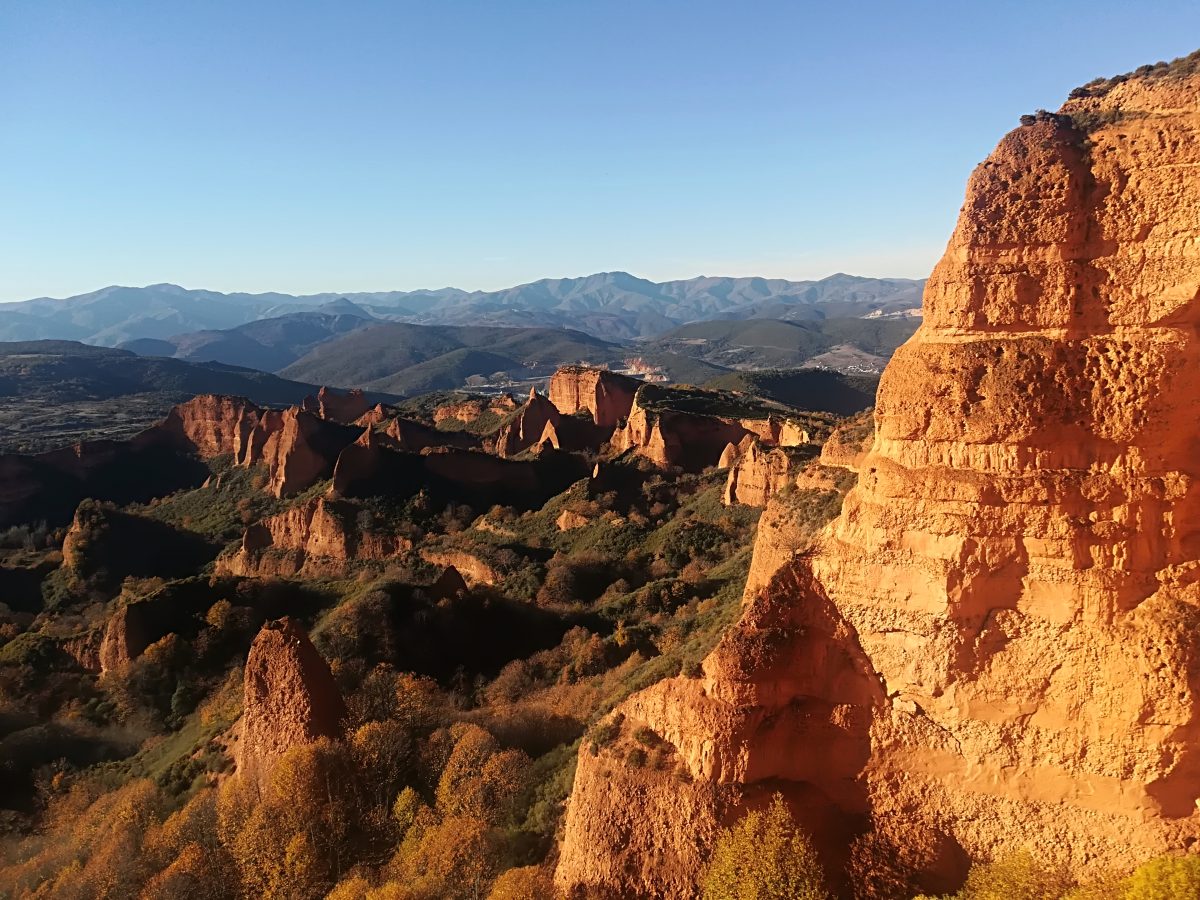 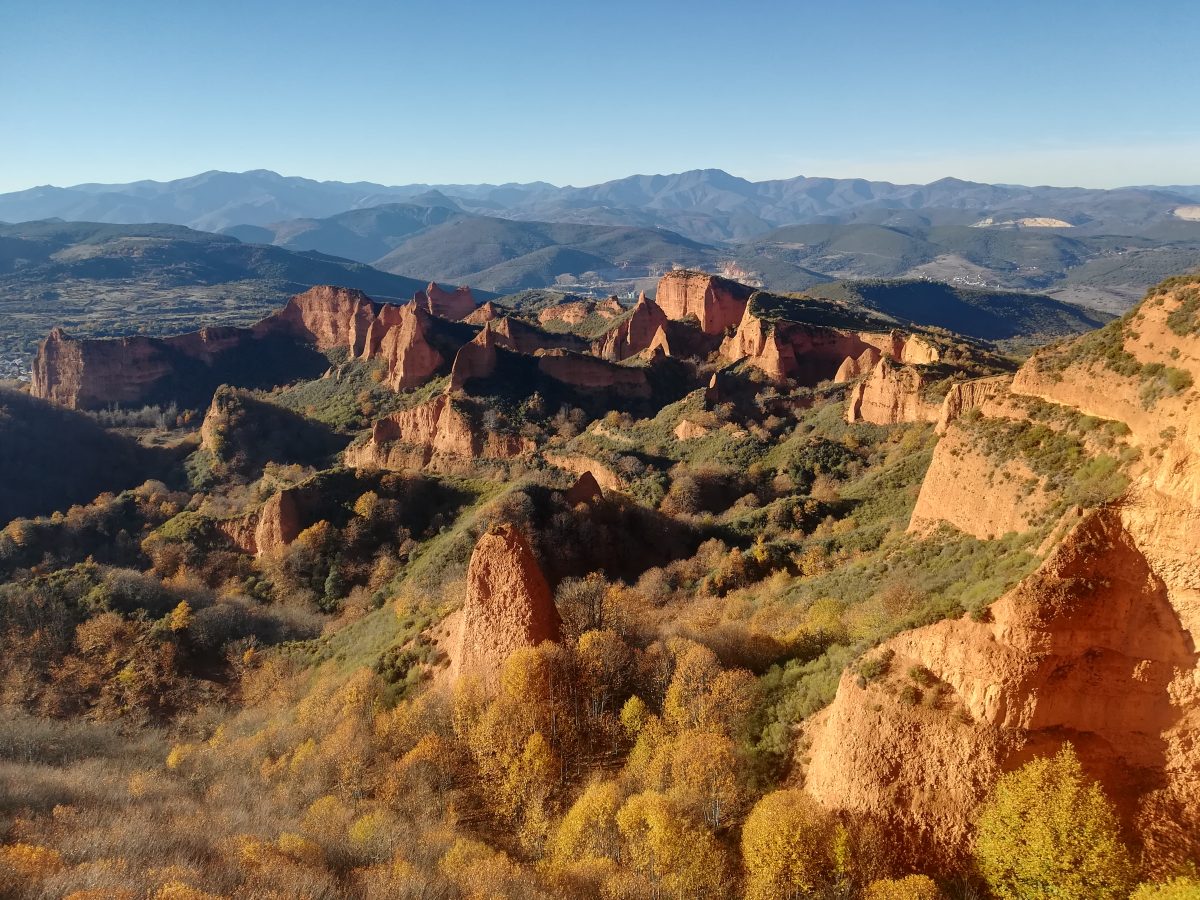 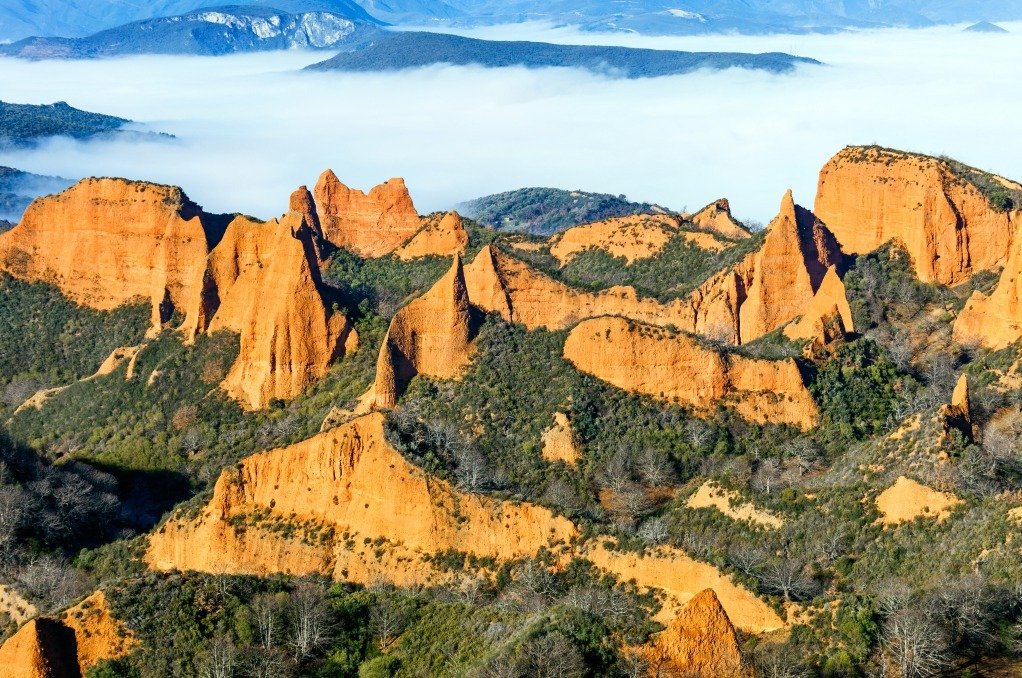 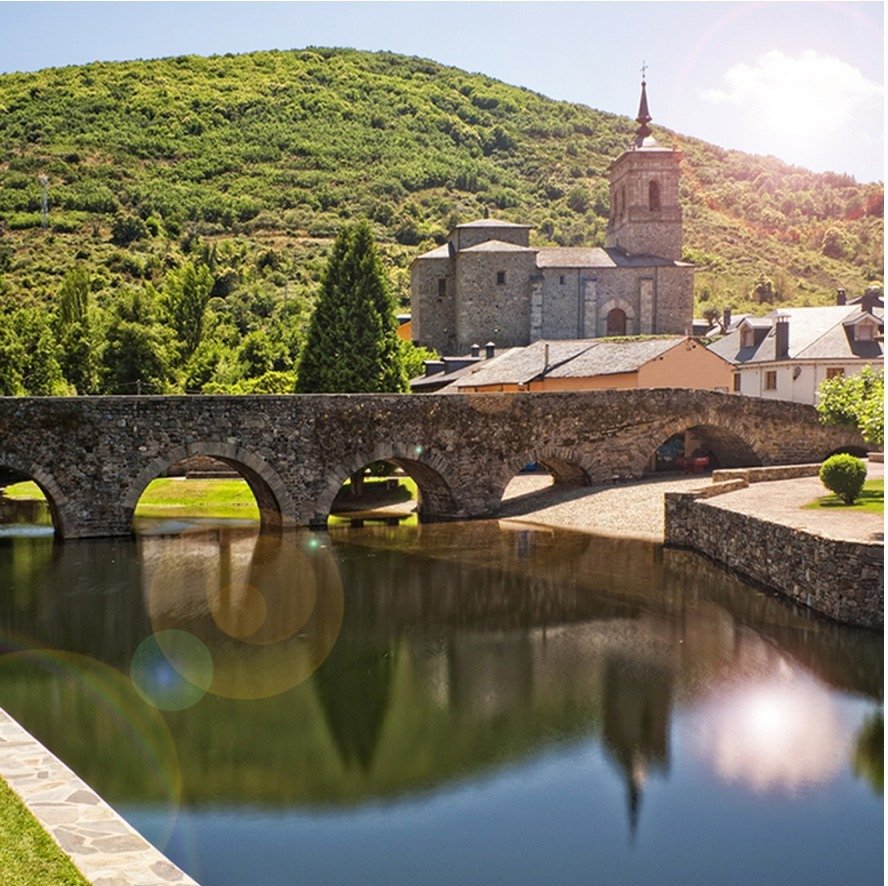 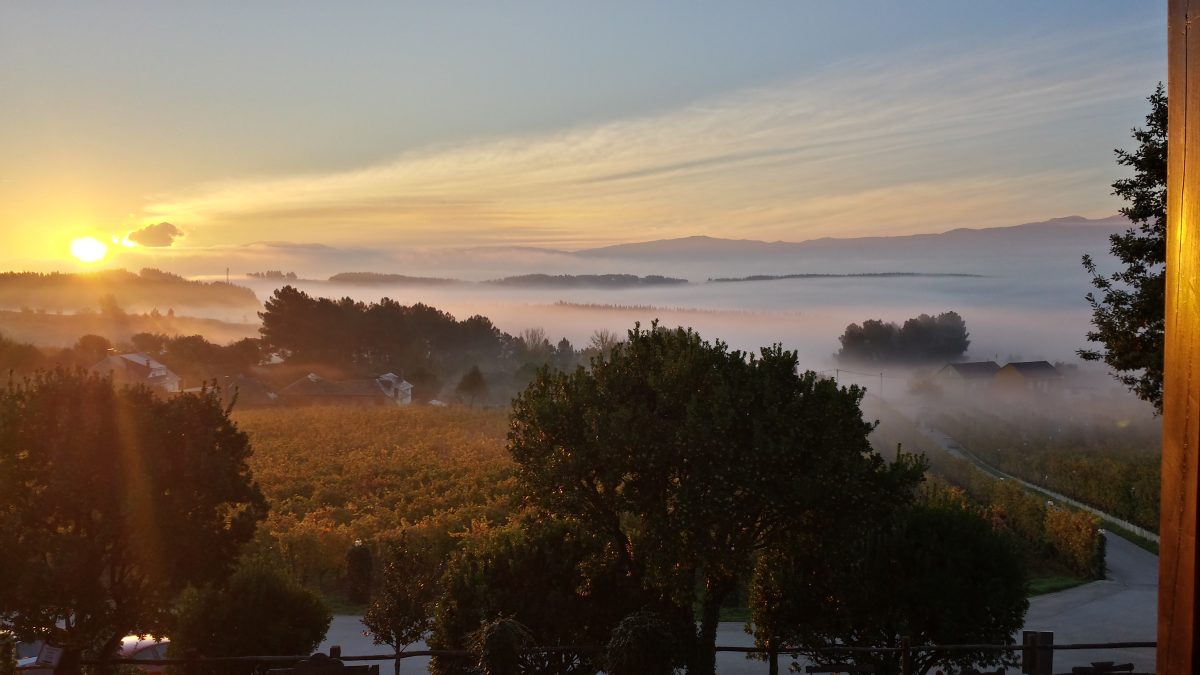 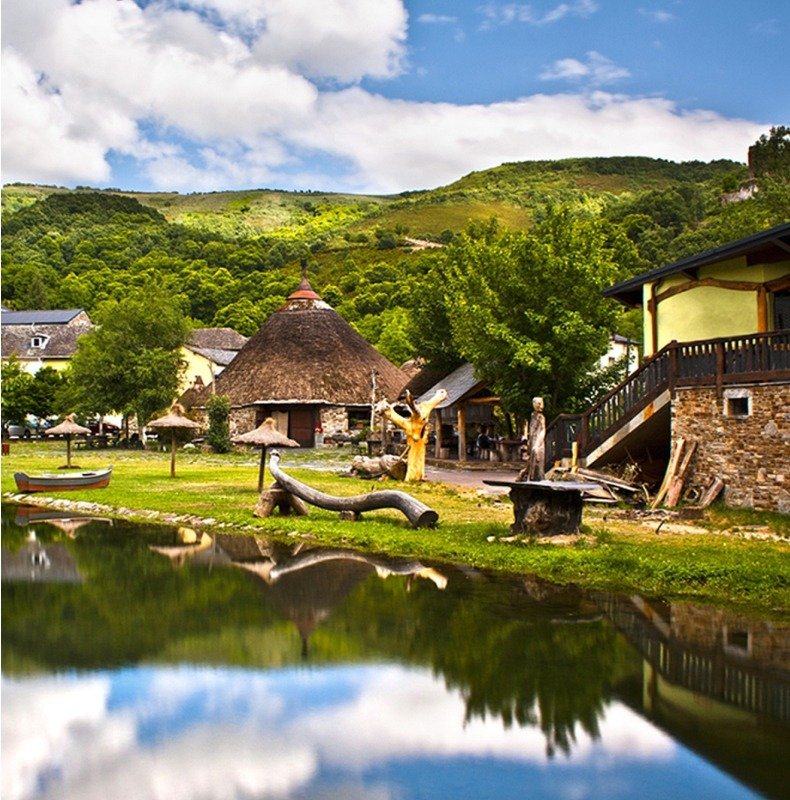 Welcome to 'The Gate to Paradise'. Between the plateau and the hills of Galicia, surrounded by mountains of which the elders say 'those that do not produce wine produce chestnuts'. Seven large rivers form just as many fertile valleys of orchards, fruit trees, riverside forests, conifers, and vines as seas of green, yellow, red, ochre, brown depending on the time of year.

Transition between green Galicia and the moors and mountains of León. We don't open our umbrellas as much as the Galicians or have the extreme climate of the Inner Plateau. Although with climate change, who knows.

The snow feeds the rivers and the hundreds of streams that drain into the Sil on its way to the Miño. And that is the source of the Atlantic influence that makes our wines so unique.

We have enormous culinary variety, a mixture of traditions and of what the Way of Saint James/Camino de Santiago has brought us. Along it came the Romanesque and the Gothic, a handful of surnames and a plethora of legends, but also the grapes and the expertise.

Then, at Palacio de Canedo, we put them in jars... but only when nature tells us it's time to!