AND JUST WHO IS PRADA? 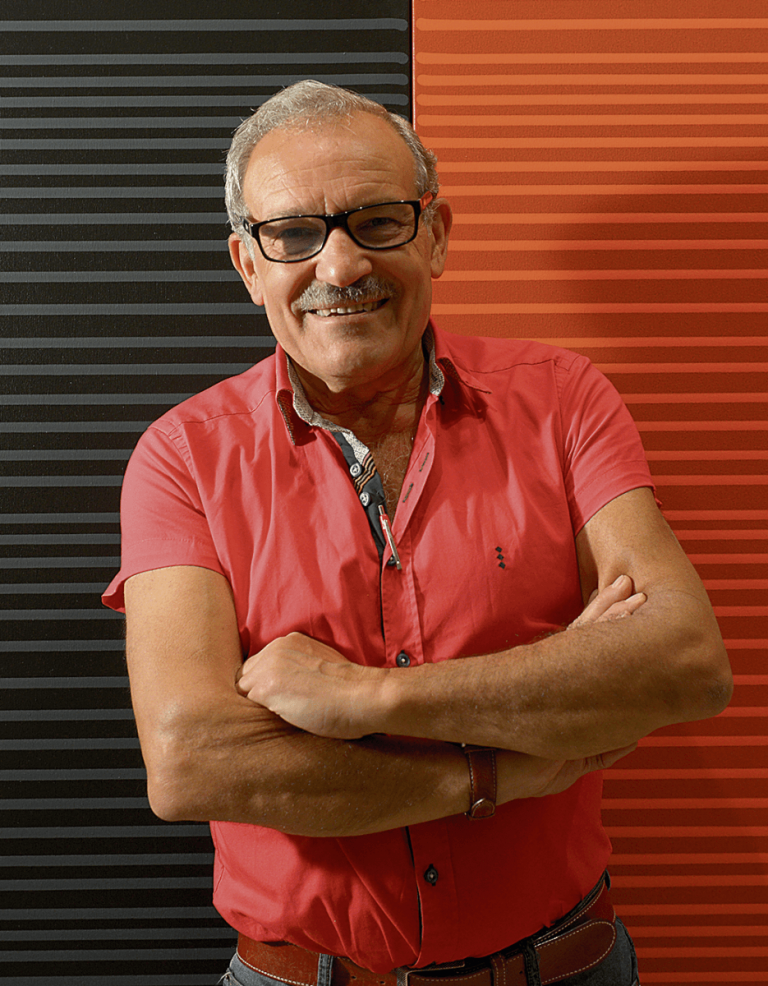 His name is José Luis Prada Méndez, but always ask for Prada. He’s been called crazy many a time, as many times as they’ve said his dreams wouldn’t come true. Later they changed their word choice to ‘prophet’.

Self-made, this restless and unrepentant constant traveller knew that in El Bierzo there were incredible but undervalued products which were worth believing in if they were made with authenticity and honesty.

And that is what he decided to dedicate his life to, setting an example with his know-how and preaching a defence of the El Bierzo region that gained more and more followers as they saw the results of that honesty combined with hard work.

What the land offers must be transformed in the way it deserves and gain added value for those who live off of it: only then will the highest quality be maintained.

From artisan preserves to El Bierzo wine, through fine dining and accommodations or wine tourism, in which he was a pioneer in El Bierzo, everything that Prada undertakes has its own particular stamp and the stated goal of being the best-in-show.